We are delighted to inform you that our YLF President, Clive Emson, has been awarded an MBE in the Queen's birthday honours!

YLF’s President, Clive Emson, was awarded an MBE for services to vulnerable and disadvantaged young people in Kent in the Queen’s birthday honours. 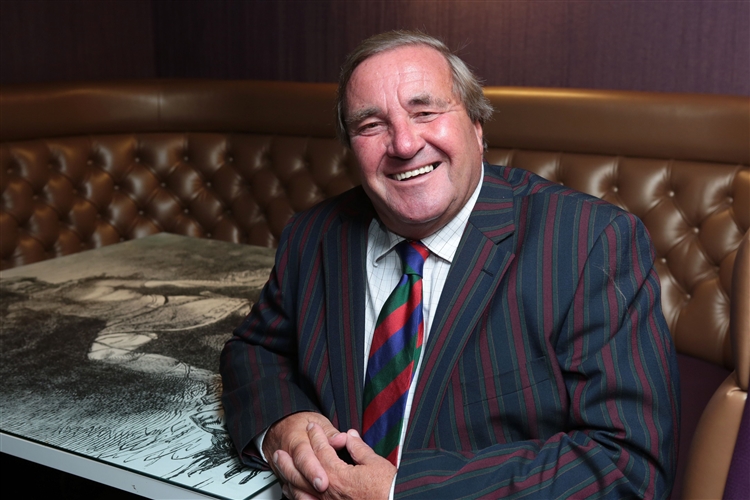 The YLF team is thrilled for it’s President on his worthy accolade! Clive was our founding Chairman of the Board from 2007 to 2014 and President from 2014 to date. Clive’s vast experience and support have made a positive impact to children’s lives, in addition to the thousands he has raised at events over the years to support the work of YLF.

Clive has not only invested his support and knowledge in developing the Charity and ensuring we raise vital funds to continue our work, but he also given hundreds of hours in his own time to carry out his prior volunteering role as a befriender – making a difference to several young people personally too – in fact he even recently acted as ‘father of the groom’ at one of his previously supported care leavers wedding, who commented that he ‘wouldn’t be where he is today if he hadn’t been introduced to Clive all those years ago.’

Clive was incredibly surprised, he said, “I’m not sure who put me up for it, it was a complete and utter surprise. It’s not me – it’s the organisation. I’m the figurehead but there’s a lot of people doing exceptional work behind the scenes. It’s wonderful.”