YLF’s Comedy Night featuring a fab line up from Lonestar is back! You do not want to miss it!

We are hosting our comedy night with added sparkle at Bearsted Golf Club, Maidstone, ME14 4PQ from 7pm ’til late. There will be a selection of canapes for you to indulge in included in your ticket price, and the bar will be open for the duration of the evening.

So gather your friends, your family or your coworkers and join us for an evening that’s sure to entertain you once again!

LINE UP – Wilson Milton, Arthur Smith and Otiz Cannelloni s will be taking to the stage! More info about our comedians below ⬇ 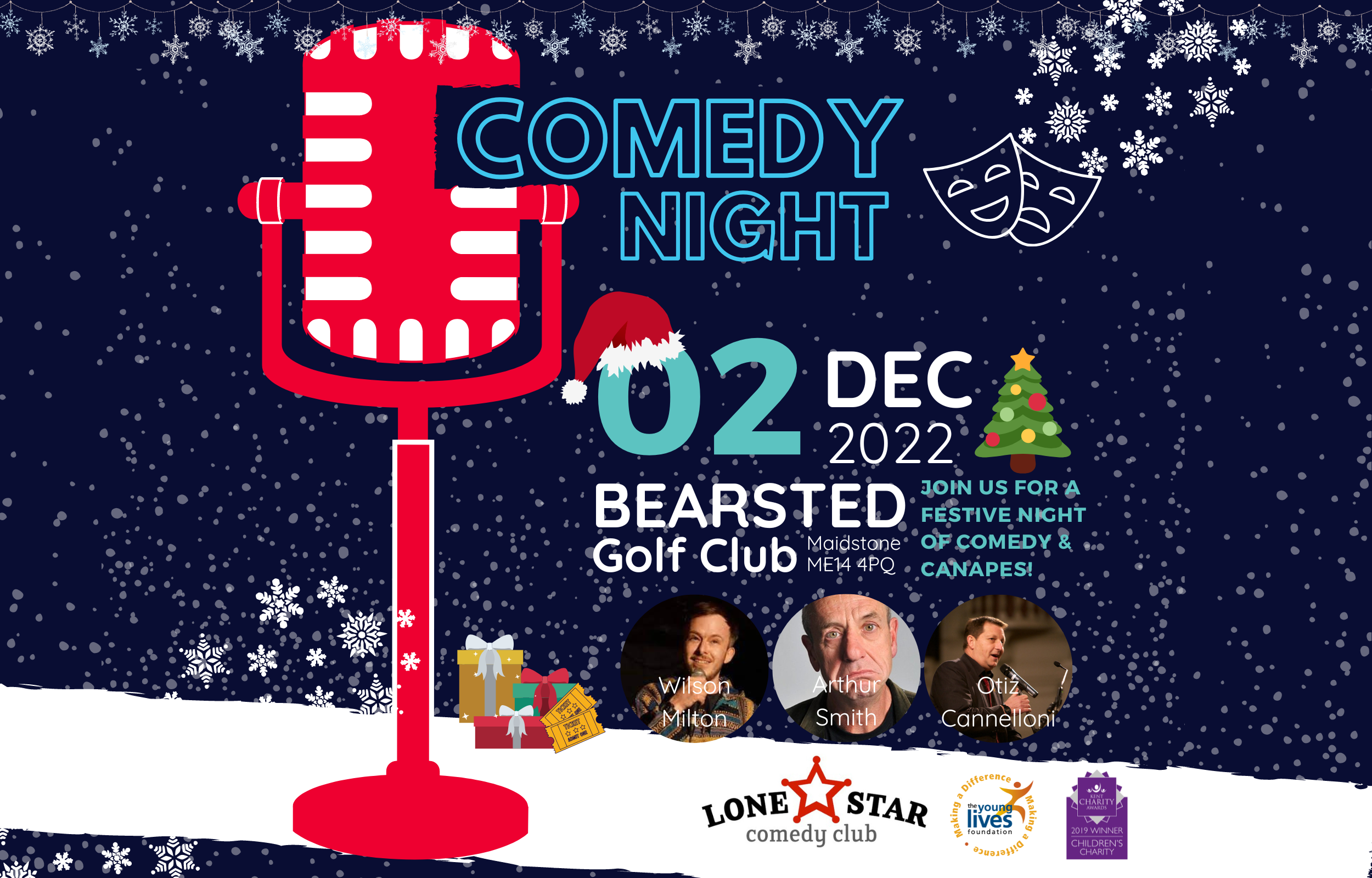 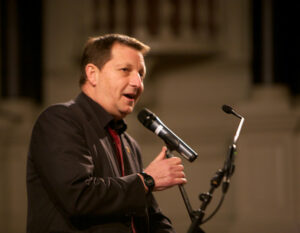 Otiz Cannelloni combines the illusion of magic and the wit of stand up to produce a hybrid comic creation. With a mind more suited to testing crash helmets, his performance fluctuates between sheer genius and downright stupidity. Just when you suspect he doesn’t have a clue, Cannelloni removes all doubt.

When this man is on stage the dressing room empties, as the rest of the comics rush to watch and learn from his mistakes. It’s taken years of practice to make something so simple look so difficult.

“Master of Mirth and Minimalist Magic …Delightful.” – Time Out

“A magical Wag. Bewitching.” – The Guardian

“Sheer hilarity that clearly no one wanted to see end.” – The Stage 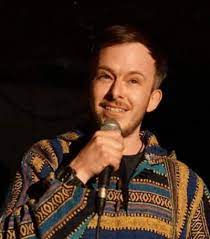 Wilson burst on to the stand up comedy scene in November 2011, quickly getting to the final of the ‘max Turner prize’ in just his fourth gig. First coming across as a cheeky chappie, it doesn’t take long to realise that Wilson has a lot more strings to his bow.

A mixture of sharp observations, pinpoint accents and curveball one liners that suit all types of audiences.

“Smart, charismatic and a huge hit with audiences at up the creek. Wilson is fast becoming a great name to watch out for” – Up the Creek Comedy Club 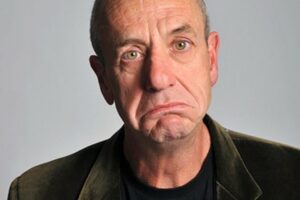 Comedian, Presenter, Actor, Writer (and Night Mayor of Balham – self appointed), Arthur is one of the much admired originals of the great British alternative comedy scene. Arthur has a consistently brilliant talent and ability to provide light entertainment whilst also still finding new and interesting ways to make people laugh. It is no surprise, therefore, that he remains a sought after artist by Comedy Clubs, Theatres, Festivals and Private Events and is regularly seen and heard on Television and Radio.

” ***** – On form again with his charmingly laconic blend of aphorisms, wry one-liners, poetry, audience participation and more – a cordial man of the world holding court.” – Chortle